Objective-C or Swift? What is the thing of the future?

Apple is a company that produces unique goods that usually make a revolution in the area of customer devices. Its success, like any other IT giant, increasingly depends on programmers and engineers. That is why, year by year, Apple is developing the tools, that give possibility to create unique goods for everyone. The most significant was the programming language all the time. Laptops and smartphones are simply the scraps.

Before the recent, Objective – C was an Apple’s flagship. However, from the 2nd of June 2014, on the WWD Conference, the company presented Swift technology, up-to-date and lightweight language, which was not perfect. 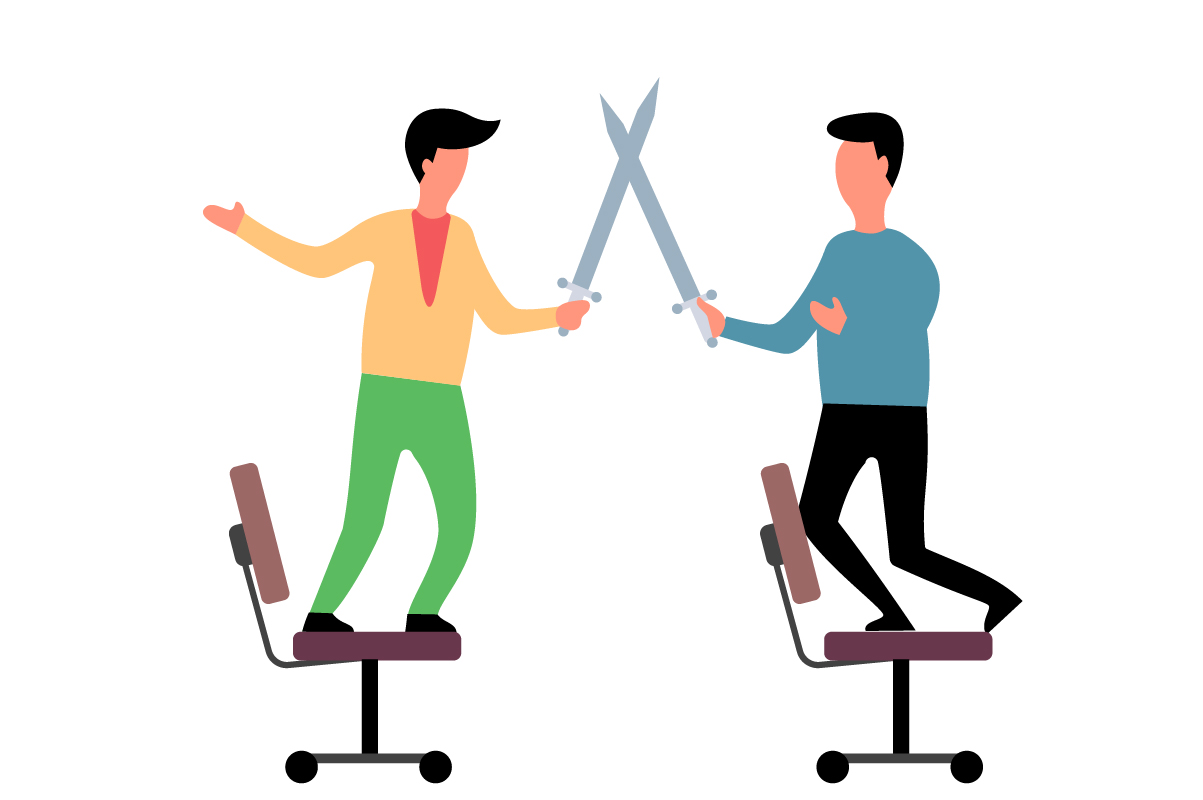 What was the reason, that made Apply to change dramatically the direction, or it was well-planned and thoughtful step? Why is a new language so good and what to be beware about? In the following article I will try to answer these questions.

1983. Some Brad Cox, that was working in the Stepstone company, created a unique programming language for that time. Taking inspiration by real mechanisms, he created virtual mechanism. The same as devices of that time were assembled from details , the new programming language enabled to create the program from different components, called objects. This was Objective C. Apple adopted it and began to develop.

But, more than 30 years passed. By the standards of modern languages, Objective C is quite old, however still popular because of iPhone and Mac’s prominence. This language is just an add-on under older C language. The development is not possible without the development of C programming language. The technologies are developing, new script languages are popping up, the processes of development are speeding up, new paradigms are appearing, and in 2010 “apple” company develops new language, led by Chris Lattner (head of Tool Development Department in software development).

2014. New and progressive language is presented. It was not a spontaneous decision, but well-planned and deliberated step. What was a reason to make Apple such a step? What advantages this new language gives and what disadvantages does it have?

Swift is being updated every year, but we will compare it with the current version 3.1

It is important to end things in this point: it is impossible to defeat Objective C in this round. It is integrated into iOS and operates faster. Certainly, Apple will fix it soon, but there are dull figures till now : 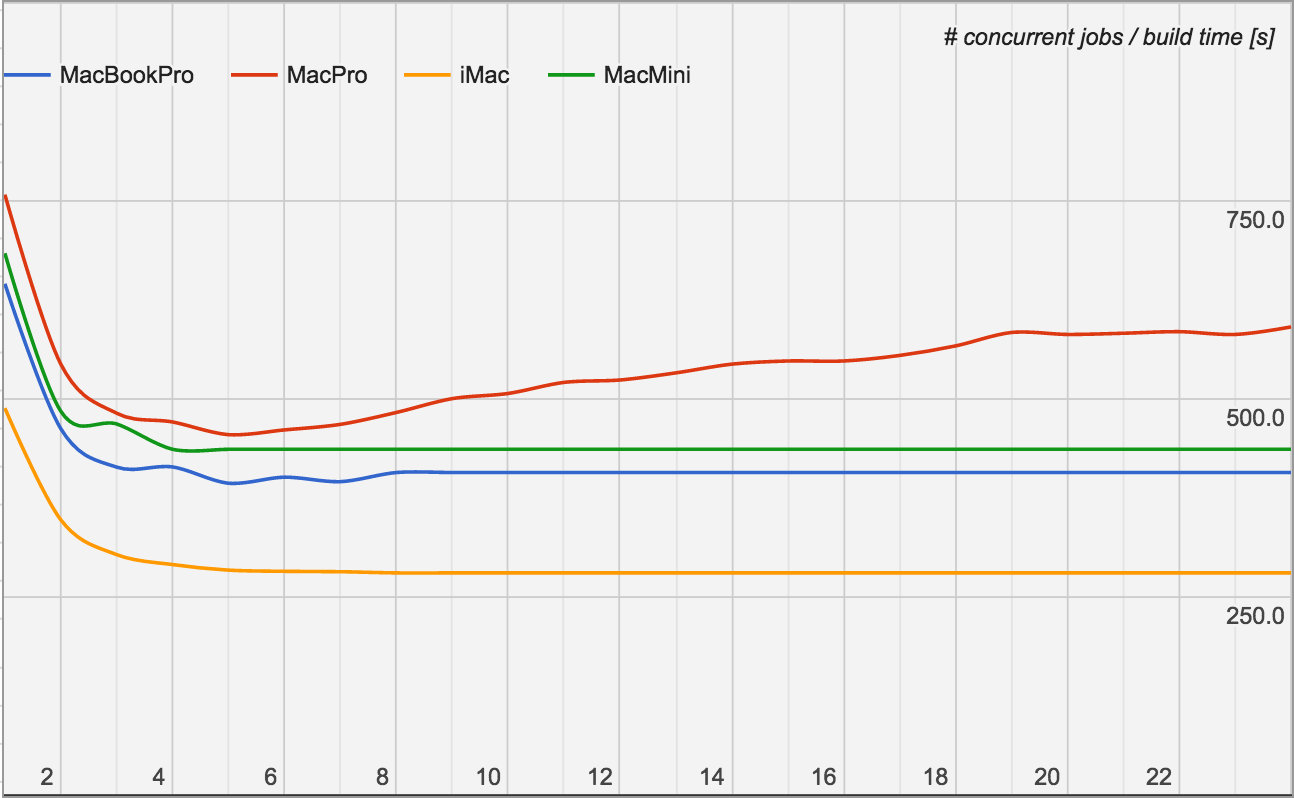 It is important to notice, that under the proper optimization, it would be difficult to notice the difference in speed of application. However, time of assembling, compiling and static analysis depend on the speed and quality both code and application. That is the reason why many programmers do not shift to Swift.

Speed of learning and shifting from other languages:

Swift was created in order to teach rookies, while OBJ-C is called dinosaur? That is because the syntax of this language is complicated in perception. It is easier to learn new technologies with Swift. It will take less time to learn it for the young programmer, than to learn old competitor. But, there is always a “but”. Most of complicated things, that sometimes simply essential, are still written with Objective C. That is why, unfortunately, we cant get anywhere without it.

Relative price and time of development.

Everything is not so clearly here. First of all, lets consider OBJ-C position. It is still popular language, which was used in order to create many programs, libraries, this list could be continued. There is only 1 minus- Apple still supports OBJ-C, however, slowly it escapes from it.

What about Swift? Its youth is both advantage and disadvantage. If you decide to create your application with this language, – be ready that it should be rewritten in a year. And then, after one more year. That is the only way out. The language is developing, more services are written for it, its urgency will only increase.

Just half a year ago my choice as a developer was quite obvious- only Objective C. However now, when Swift 3.1 came up , I have changed my opinion. Remake old projects, that operate well and collect its audience is not needed. However. It is a pleasure to start new ones. Then, it is a personal choice. 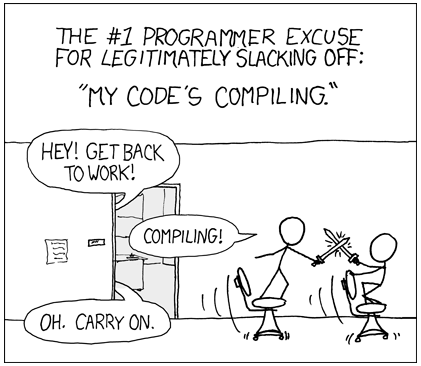 The sooner we begin...

We're here for you! Reach out today.
Simply leave your contact details below and we'll get right back.